Walking Tree ventures needed a brochure for a new line of jewellery. I named the new line and worked on collateral for it, including this brochure. I have worked on many such similar projects for Walking Tree, this is just one.

I interviewed author Balli Kaur Jaswal for independent publication The Soup on censorship, sensitive topics in conservative communities, older women owning their sexuality, writing both as an outsider and insider, recurring themes, the ‘elasticity of relationships’ and her writing routine.

With no end in sight to this pandemic, what’s keeping many of us going is nostalgia. Eighties, nineties and ‘naughties’ (2000-2010) playlists abound, TV shows from those eras are being revisited and movies rewatched. Perhaps because those spaces are our ‘happy places’, the ones that make us feel safe in unstable times. One such space to rediscover is the world of comic books.
While I was never into superhero comics and I’ve never (gasp) been into Marvel or DC, I was into the chick lit of comi... 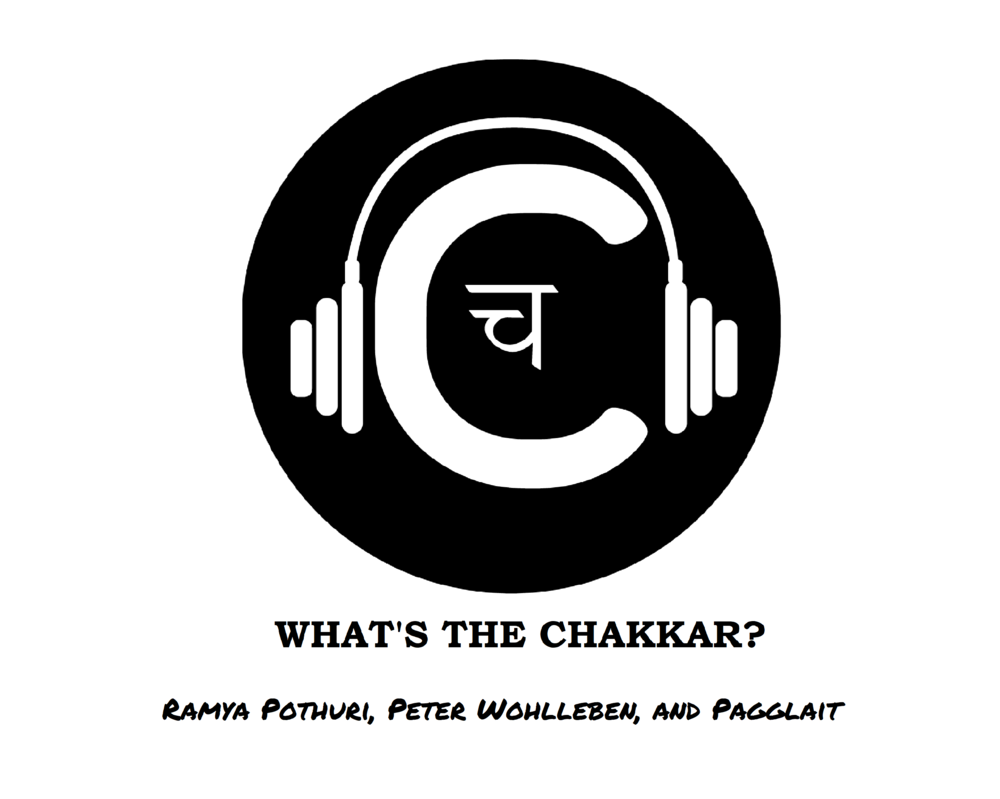 Here's where I discuss the book The Hidden Life of Trees by Peter Wohlleben with Karan Madhok, founder & editor for an independent arts review publication based in India called The Chakkar. 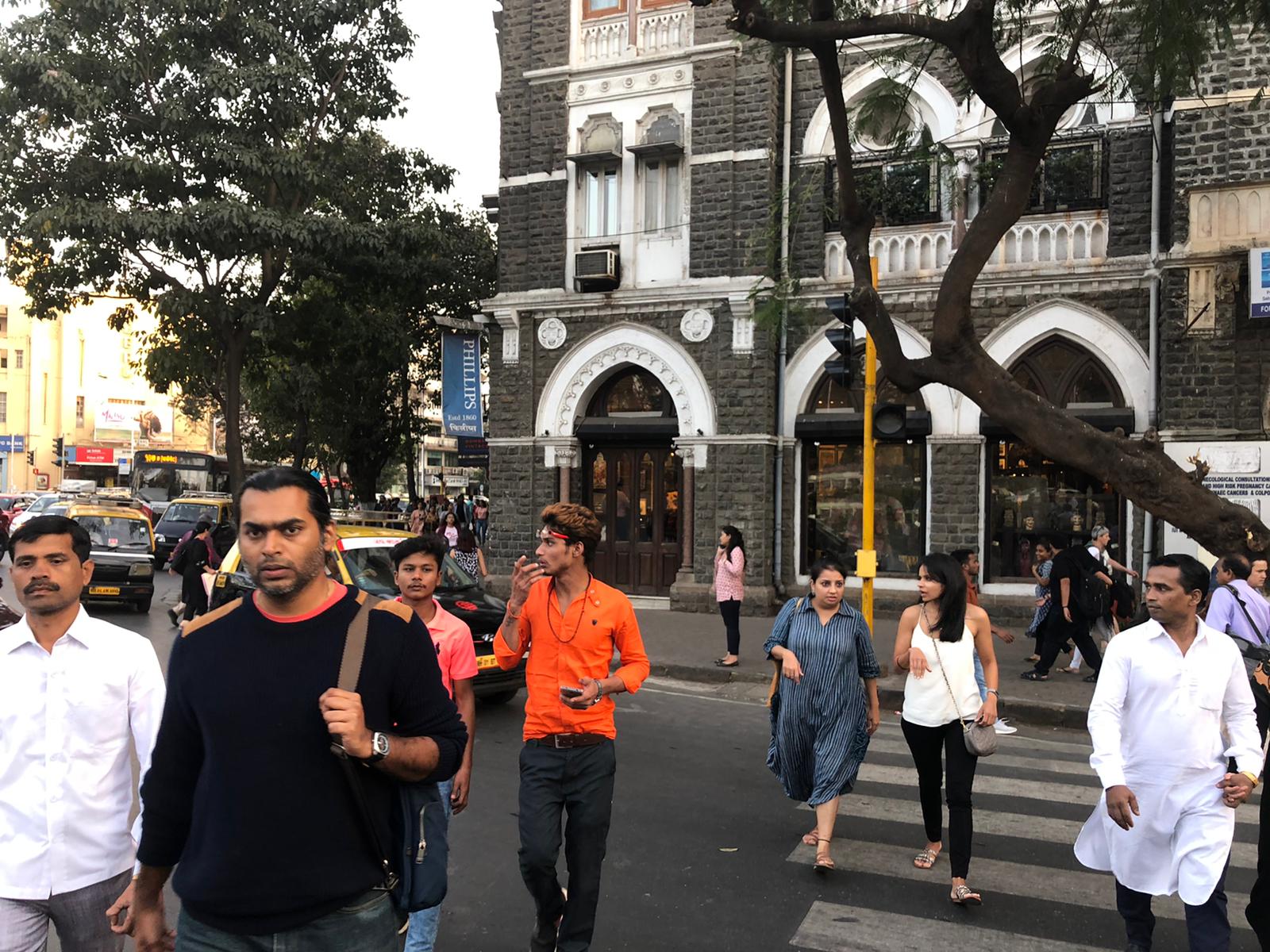 The Manic Medley of the Maximum City

A Mumbai native searches for methods in the madness, in her city’s daily ability to survive and thrive on a prayer

I’ve just stepped out of my office in a dreaded suburb of Eastern Mumbai on a muggy September evening. After making my way around the dug-up roads (courtesy the ever-elusive metro), I try to find a spot to simply stand and hail a rickshaw. I avoid stepping on a stray dog, when a scooter comes at me - from the wrong direction. I dodge it and almost fall into a ditch. One micro-ste...

​Wrote website content for Portico Global - a boutique advisory firm that specializes in the media, creative and cultural industries. 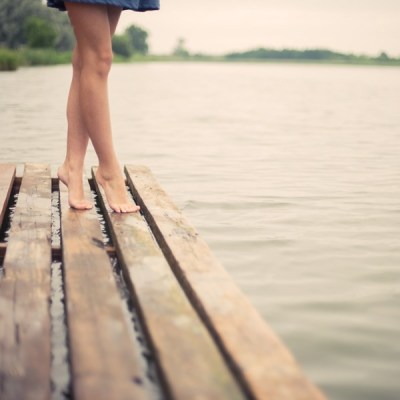 Where The Trust Fund Goes….

Travel
8 fun ways to use your trust fund. Life doesn’t get better than this….
So you’ve got a trust fund that could feed a country in Africa but your life seems as bleak as the Sahara desert? It’s time to ditch those sushi lunches and designer bag stores in search of something more fulfilling. And when your money does grow on trees, there’s no stopping you. Try these for size:
Make a music video Admit it. You’ve always pictured yourself in a flowy dress and boots, looking like a million bucks... 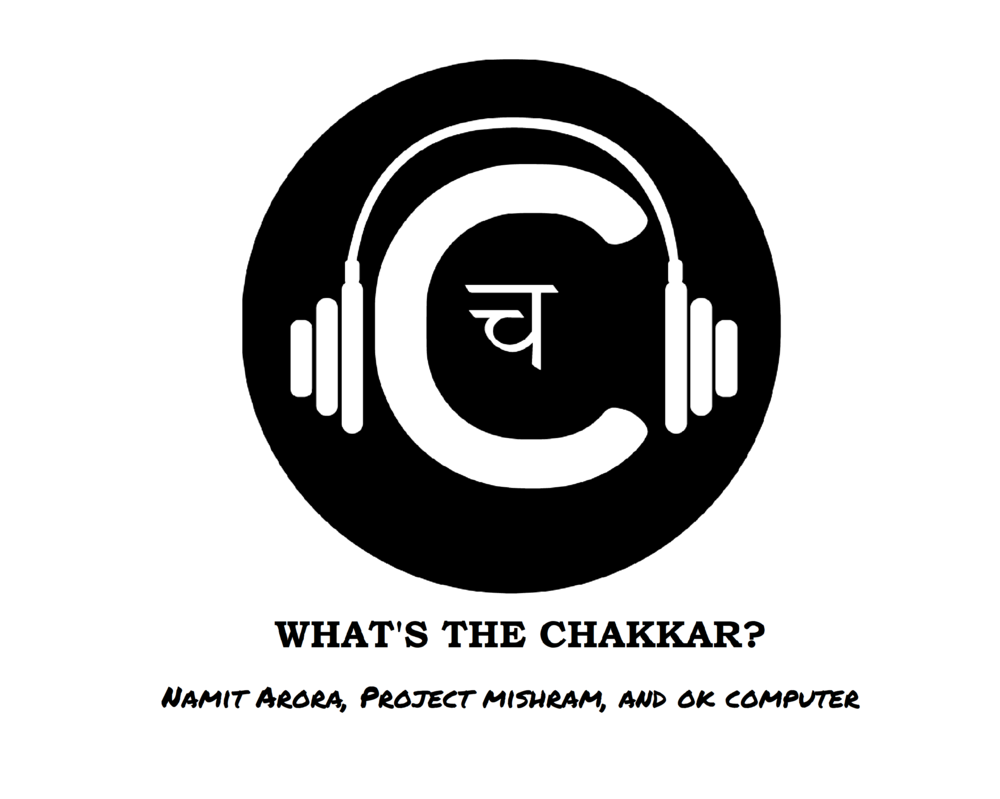 Here's where I discuss the book Maximum City by Suketu Mehta with Karan Madhok, founder & editor for an independent arts review publication based in India called The Chakkar.

On Monsoon in Mumbai

My first piece published in a prestigious Los Angeles-based literary journal, on the unique monsoons that batter Mumbai every year. 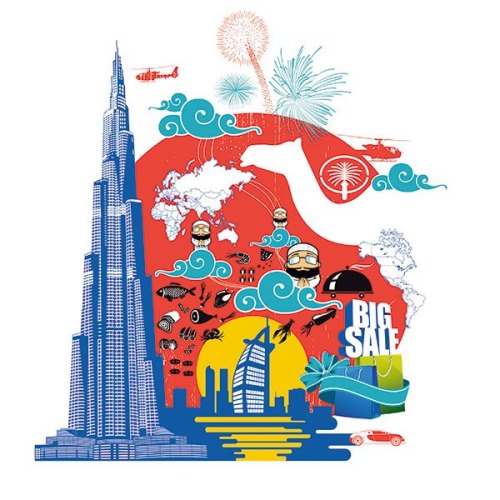 How Dubai Is Getting Bigger, Brighter, Shinier….

Travel
The most populous city in the United Arab Emirates (UAE) rose like a vision out of arid desert and will soon boast a Bollywood park, Legoland and other urban wonders
I’m at a party. It’s a fancy one. It’s at a restaurant in the tallest skyscraper in the world. I’m sipping champagne and surveying the glittering city before me — my new home. The brightest, shiniest city I’ve seen, surpassing Las Vegas at points even. I gaze at the perfect seven-lane arterial road, with smaller roads cris... 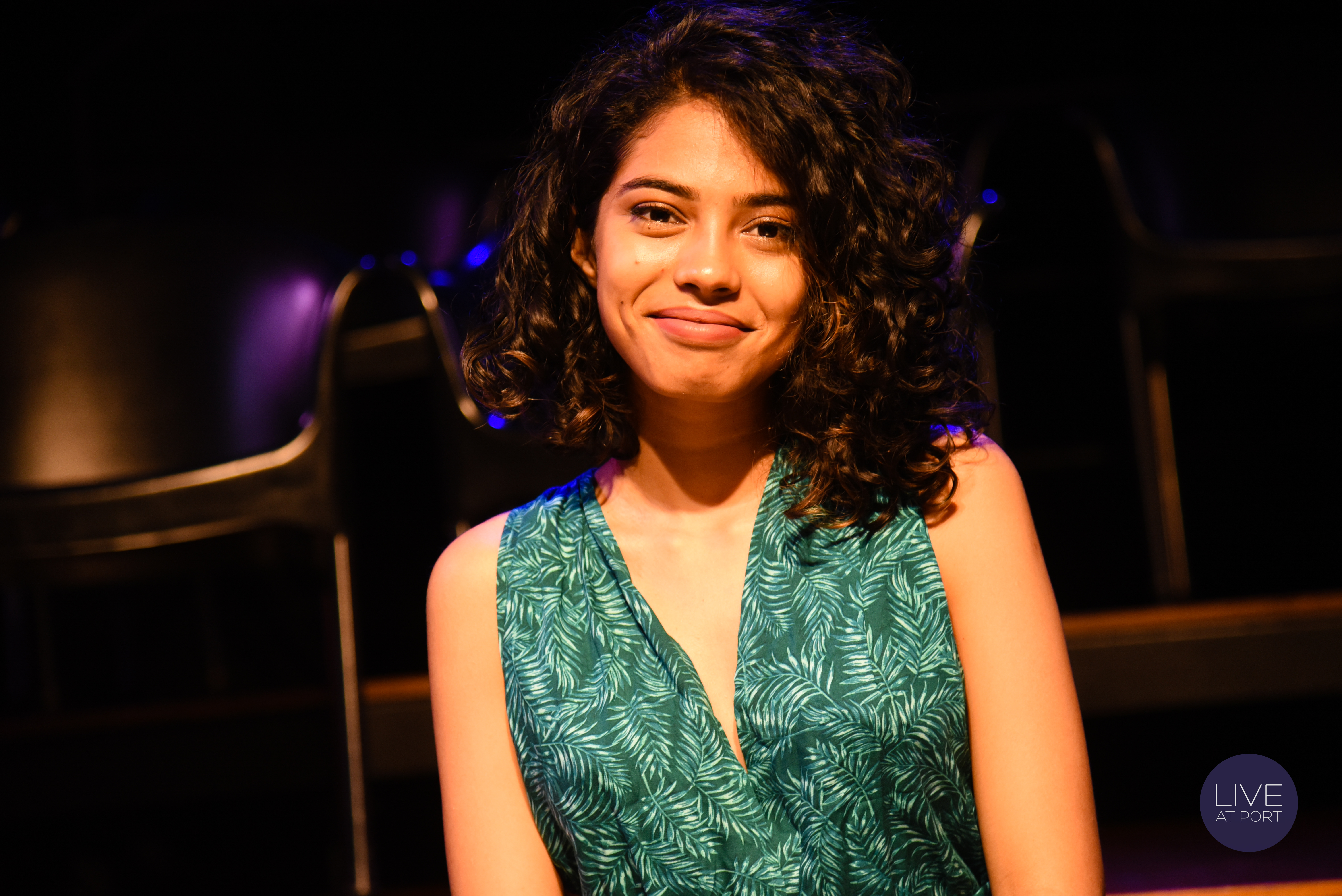 “The most honest song I’ve written about myself is one about me being in denial. I’ve used metaphors about pain and drugs. I think it’s the most honest I’ve ever been.”
Self-taught musician and singer-songwriter Aarifah Rebello’s first performance was at an open-mic concert. Since then, her achievements include playing drums with Madame Gandhi on her India tour and performing for celebrated Grammy Award Winner Yo-Yo Ma on his recent visit to Mumbai. She now describes herself as ‘only slightly... 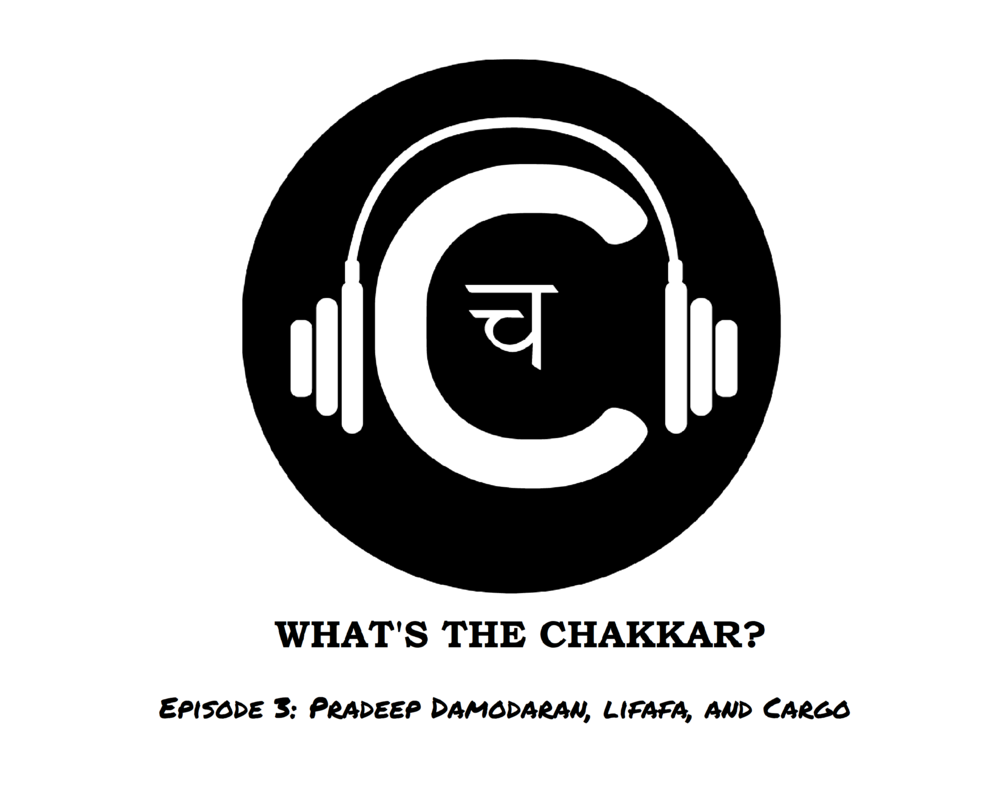 Here's where I discuss the book Where the Crawdads Sing by Delia Owens with Karan Madhok, founder & editor for an independent arts review publication based in India called The Chakkar. 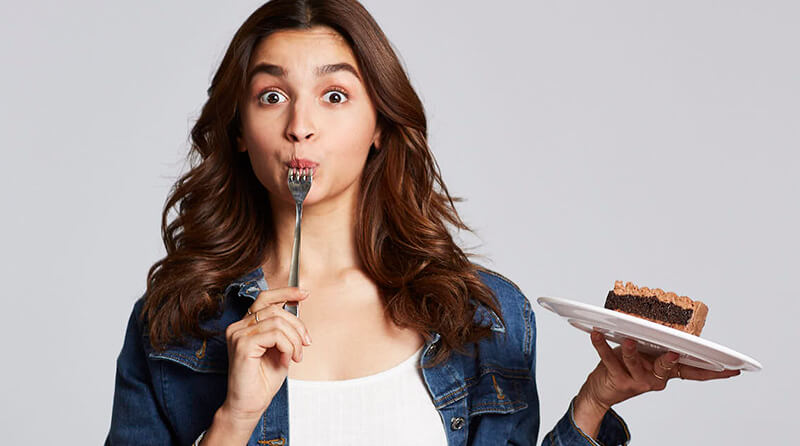 Fankind.org unites celebrities, fans and charities to spread happiness. I worked on the content for the website as well as fun emailers and newsletters for the brand 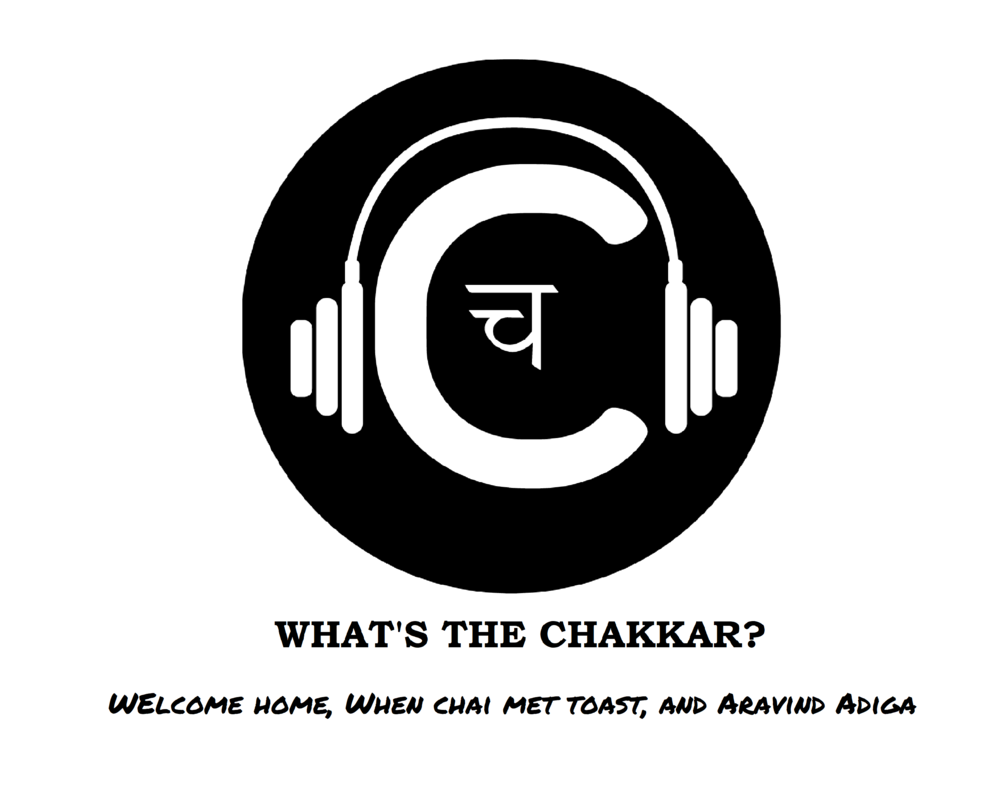 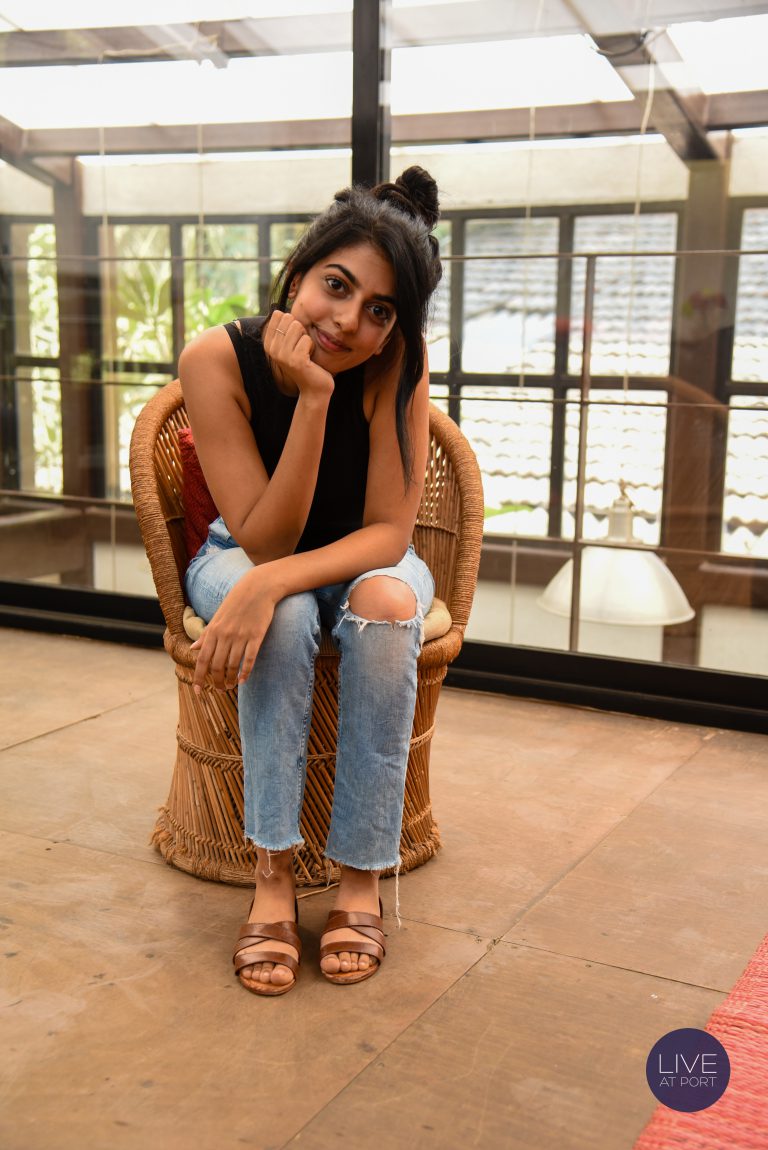 “I’ve always been very open about everything, but in a very self-deprecating and comedic way. And I don’t think that was as cathartic as the understanding I have of it now is.”
When Pooja walks onto a stage, into a camera frame or a room, it lights up instantly with her sheer enthusiasm, openness and vibrancy. Described as an uninhibited and passionate public speaker with a knack for telling stories, Pooja says her voice aims to amplify narratives of women that stray from the norm.
Born in Mu...